In may 2015 I had the opportunity to visit the Hotel Okura located in central Tokyo and directly across the road from the US Embassy, shortly before its controversial demolition for redevelopment. I was given permission to photograph in the public areas of the original hotel building, a beautiful example of mid C20 modernism, outstanding in its detailed and meticulous design — blending motifs and materials from traditional Edo period Japan with western modernism. in the 1960s it was a byword for luxury and modernity in Japan’s newly confident, burgeoning, re-built post-war economy. In the film “Walk Don’t Run” it provided a backdrop for Cary Grant’s bemused and bewildered visitor to Tokyo during the first Tokyo Olympics. Although in the film he didn’t appear any too pleased with the service he received there, I have to say that I was met with flawless politeness and hospitality.

The decision to redesign and redevelop the hotel has been widely criticised as an act of philistine corporate vandalism, despite assurances that the original spirit of the hotel would be preserved in the re-use or faithful reproduction of many of the fixtures and fittings from the original building. The new Tokyo Okura will be enclosed inside a glass and steel rectangular shell, revealing little if any of the character of the original building. The architect for that building was Yoshiro Taniguchi, and the redevelopment is being led by his son Yoshio Taniguchi who has declared his determination to reformulate the spirit of this gem of mid-century modernism in keeping with his father’s vision. Whether that determination can result in anything more than a plaintive evocation, for those who have been fortunate enough to experience the first Okura, will not be revealed until 2019 when the hotel re-opens for Tokyo’s second olympics, and Tokyo’s second Okura.

The main building, despite various campaigns both domestic and international to preserve it, finally closed its doors in September 2015 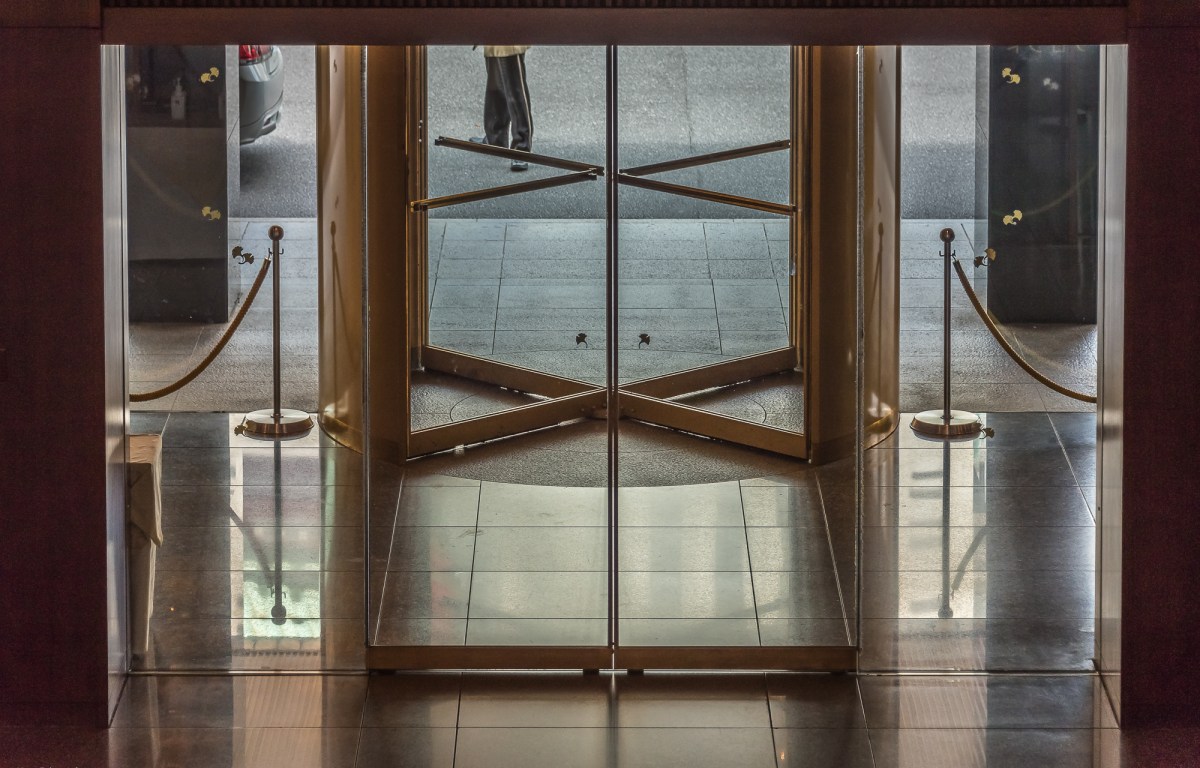 to pause any slide, hover over the image. to navigate forward or reverse, use the arrow keys. click any image to enlarge to fit screen (works with most browsers)

This site uses Akismet to reduce spam. Learn how your comment data is processed.